Mr. Mike McKenna was drawn to classical and Christian education from a nagging sense that something was missing. After earning his BA in music education (Montclair State College) and his MA in Christian school administration (Grace Theological Seminary), Mike served as headmaster of Christian schools for more than a decade. However, he felt that prayer, Bible class, and chapel weren't sufficient when it came to educating our children for Christ. Once he attended a seminar by Dr. George Grant on classical Christian education, the scales fell from his eyes. Once Mike realized that Christian education was meant to be much more robust, more about becoming fully human in Christ than merely learning the Three R's, there was no looking back. Grammar, Logic, and Rhetoric and the heritage of our forefathers, which modern education—even much of modern Christian education—has tossed aside, were the good and necessary way to educate our children. Mike has been headmaster of classical and Christian schools since 2000. He and his wife, Chris, have five grown children and worship at Grace Bible Presbyterian Church. 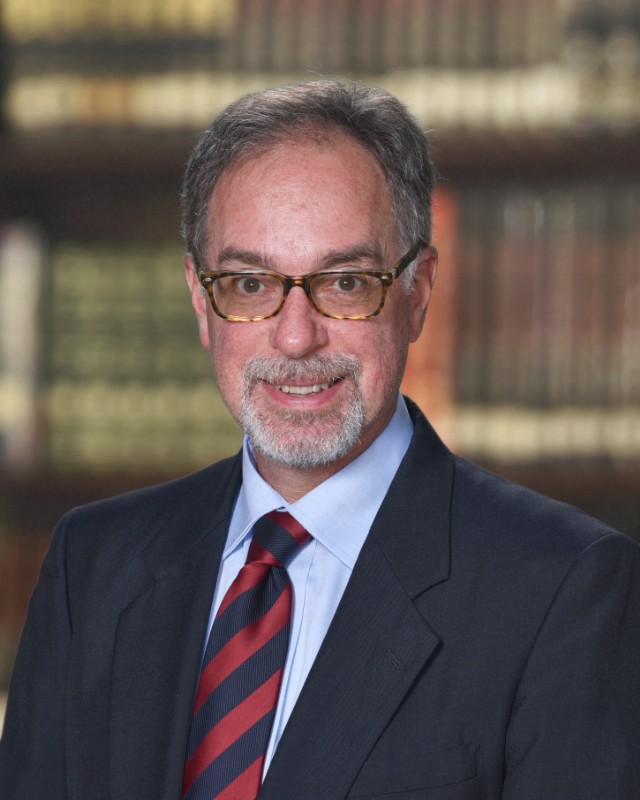