Bob Maruna serves Mars Hill through teaching Rhetoric level math and science. Mr. Maruna challenges students to embrace the beauty and order seen in creation as occurring not by chance but rather by the intentional design of the Creator. He desires to develop the minds of students to comprehend the genius behind creation’s imbedded mathematical principles and laws that underpin the world around us. Mr. Maruna graduated with a Bachelor of Science from the United States Military Academy at West Point, New York, and a Master of Science from Troy University in Alabama. After graduating from West Point, he served as a helicopter pilot in the U.S. Army. Since his time in the U.S. Army, Mr. Maruna spent several years in the finance industry and 22 years in church and school administration and teaching before coming to Mars Hill. Mr. Maruna and his wife, Tomi, have three adult children and three grandchildren. He enjoys fitness, the outdoors, bird-watching, and reading. 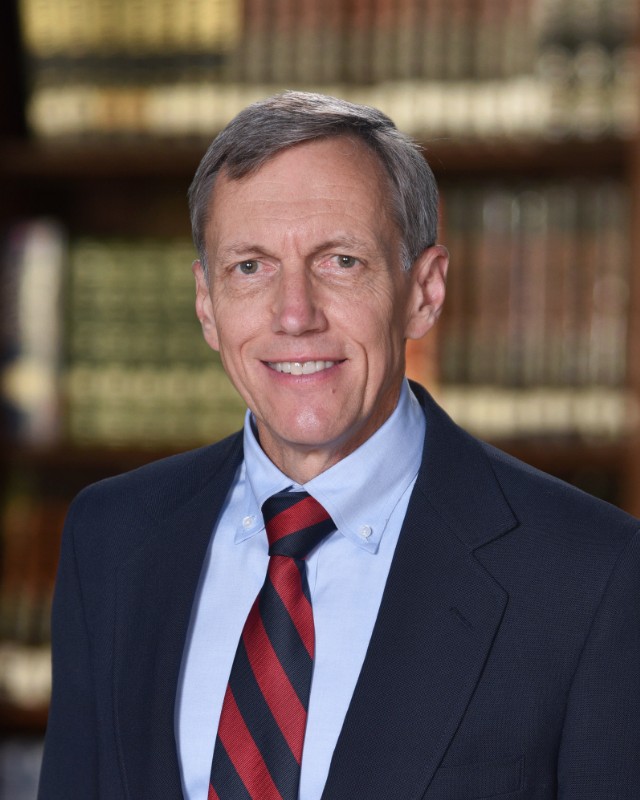