While his mother finished making lunch one Sunday sometime in the last century, Mr. Lyn Cunningham opened a high school history textbook at random and read about the Renaissance. It was for him an experience like C. S. Lewis describes in his autobiography, because learning about the great figures of that era created in him “the unsatisfied desire which is itself more desirable than any satisfaction.” That it is possible to hold a conversation with the ancients and ask them the reasons for what they did and said (like Machiavelli used to do after working in his garden) still moves Mr. Cunningham deeply; and forty years after his pre-prandial epiphany, he continues to study the Renaissance. Now he also tries to tell this generation’s teenagers about it in the humanities classes that he teaches. Between then and now, Lyn went to school at several places and ended up with a law degree from the University of Houston. He and his wife Lisa have six children: five MHA graduates and one who currently attends MHA. Their family worships at New City Presbyterian Church. 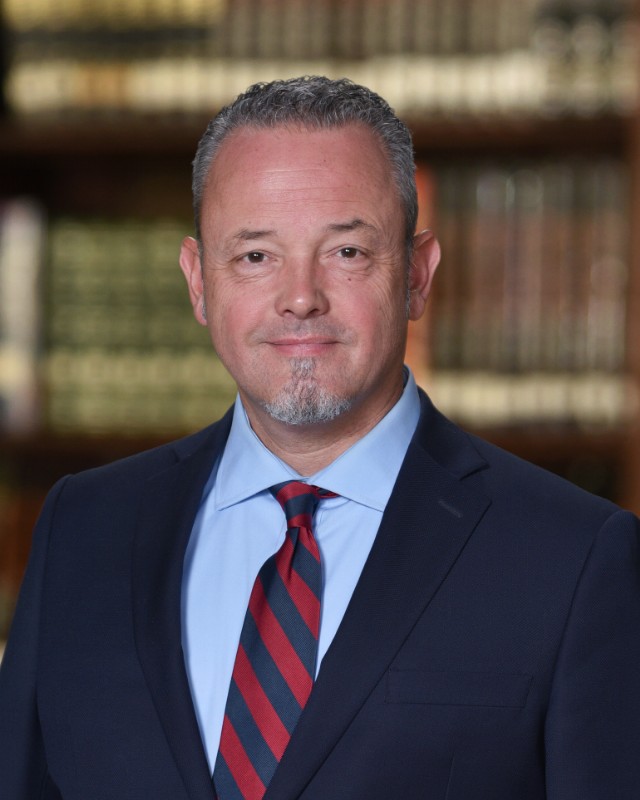