We frequently talk about the college planning process and the need to have our students “behind the wheel” so that we’re assisting them in the process of “adulting.” Apparently, the so-called “helicopter” parents of a decade ago have moved aside, and now “bulldozer” parents are all the rage –they simply clear the way of obstacles for all of their children in school, social relationships, and anywhere the child may experience difficulty.

But what if moral, spiritual, and relational difficulties – like germs – are actually good and even necessary to your child’s well-being and maturation as a believer? Unless you’re planning for your son or daughter to live next door or in your extremely nice finished basement, it’s time to equip them for life. “#lifeskills,” as we say in our home.

Some writers on the political left have noticed that children raised with parents who have a core value of “safety” are coddled. Jonathan Haidt, professor of business ethics at NYU and formerly professor of social psychology at the University of Virginia has co-authored a new book about these soft and mushy college students called, The Coddling of the American Mind: How Good Intentions and Bad Ideas Are Setting Up a Generation for Failure. Look-up one of his videos on YouTube; it’s shocking.

But this coddling isn’t restricted to the political left; those of us who line-up across the aisle and even those who call Jesus our Lord are frequently prone to the very same parenting and cultural missteps. Well-intentioned parents “bulldoze” obstacles – like arranging all of the student’s college visits, over-editing their college essays until the student’s voice is lost, hounding him about deadlines, and so forth. In doing so, we actually restrain and delay our student’s growth. Your job is to work yourself out of a job!

A better approach would be to equip and empower said son or daughter to think through the issues he or she needs to in advance and develop a plan of attack… and then let go. Will there be mistakes? Very likely. They will be your son’s or daughter’s very best teachers. God made it that way. Just like a new driver learns that what “maintaining an assured clear distance ahead” or “that’s too fast for wet pavement” really means when they’re behind the wheel, so too, these decisions related to “adulting” are best made by them in the driver’s seat. You’re in the car, for sure, but who wants to learn to drive with a nag beside them? (Just ask my kids…) 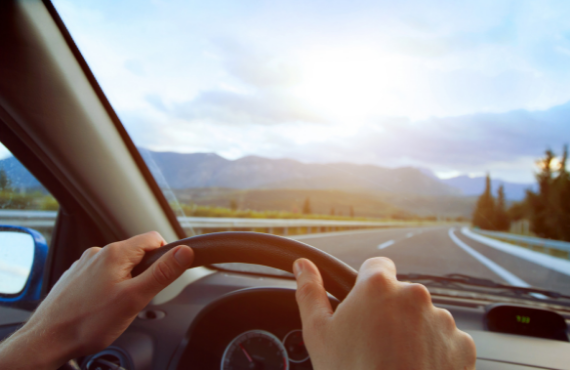